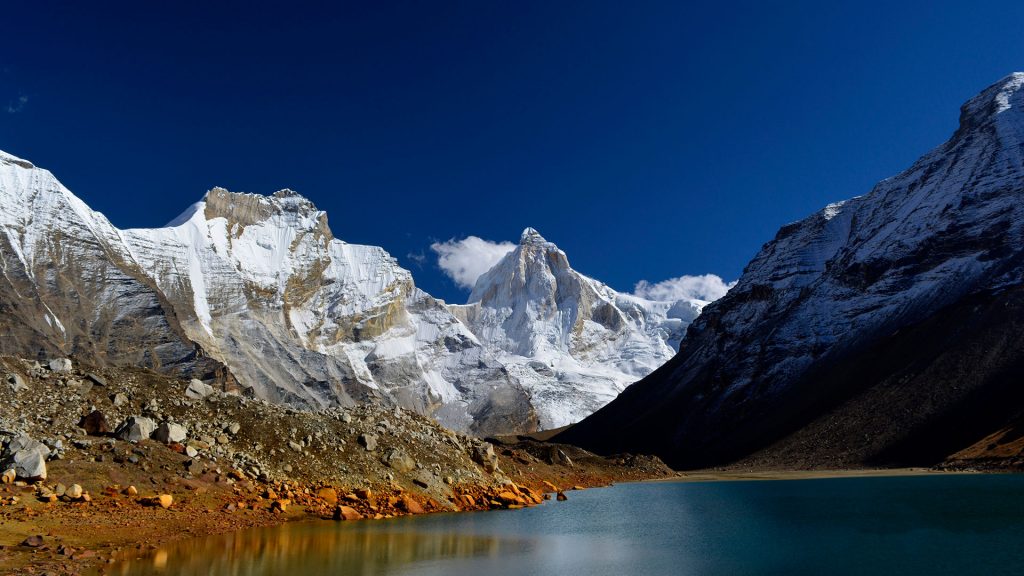 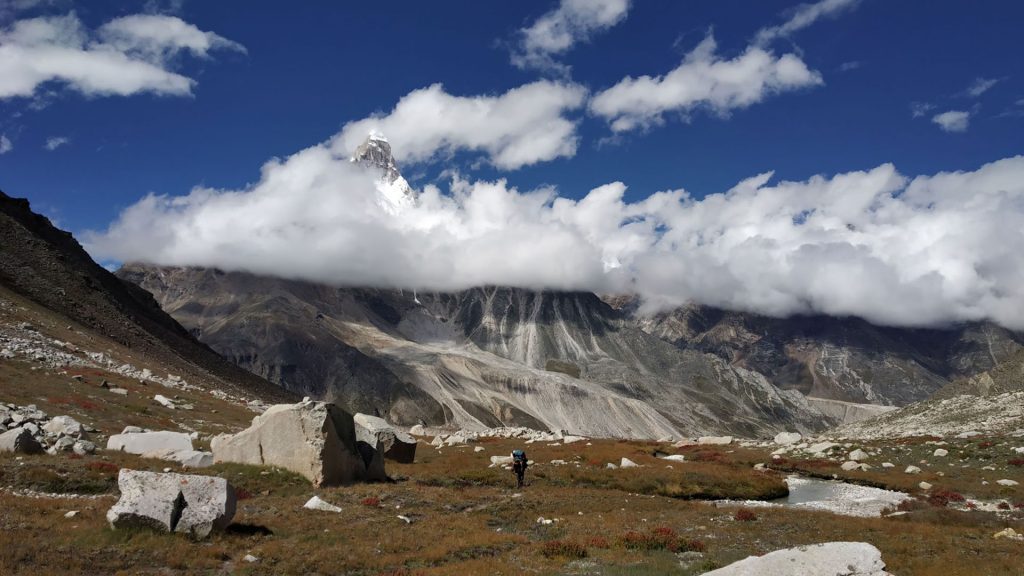 Nandanvan Vasukital trek with unique visuals where you walk over glaciers for miles & camp at the foot of towering Himalayan peaks like Mount Shivling.This high altitude trek in the Gangotri National Park takes us to touching distance of the most iconic peaks of the Indian Himalayas – Shivling, Bhagirathi, Meru, Satopanth, Manda, Chautrangi, Chandra […] 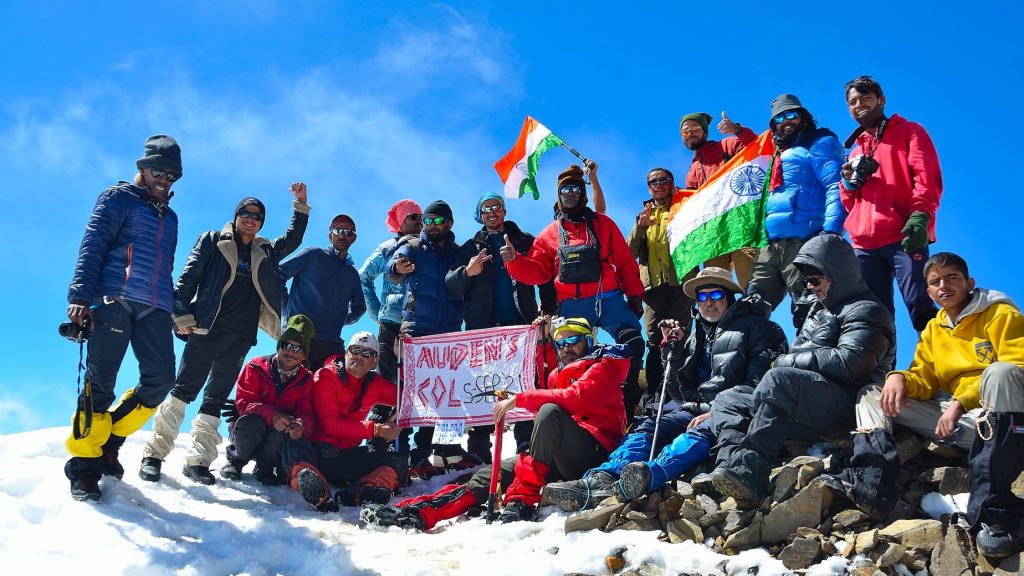 Auden’s Col Trek an Introduction Col is a mountain pass which connects Jogin I (6465m) and Gangotri III (6580m) peaks and is reportedly situated at a height of around 5400m. It also binds two glaciers on the opposite sides. One is Khatling glacier and the other one looks like the glacier belonging to Jogin I. […]