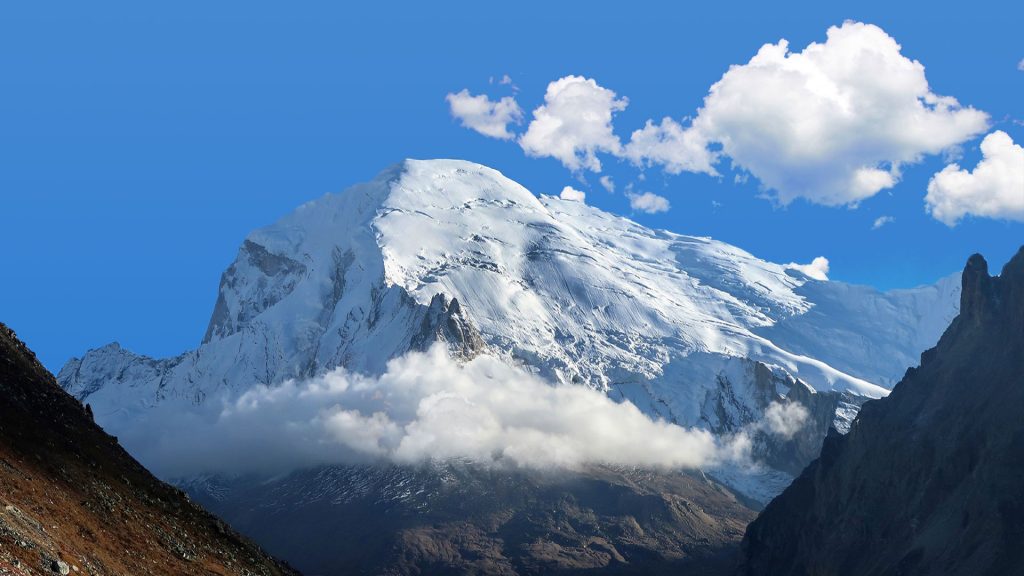 ‘Kedar Dome (6831 M) is a mountain peak in the Gangotri Group of peaks in the western Garhwal Himalaya. Kedar Dome lies on a spur projecting towards the Gangotri glacier, two kilometers northwest of Kedarnath. It is located in the state of Uttarakhand 15 kilometers south of the holy site of Gaumukh- the source of the Bhagirathi River. […]