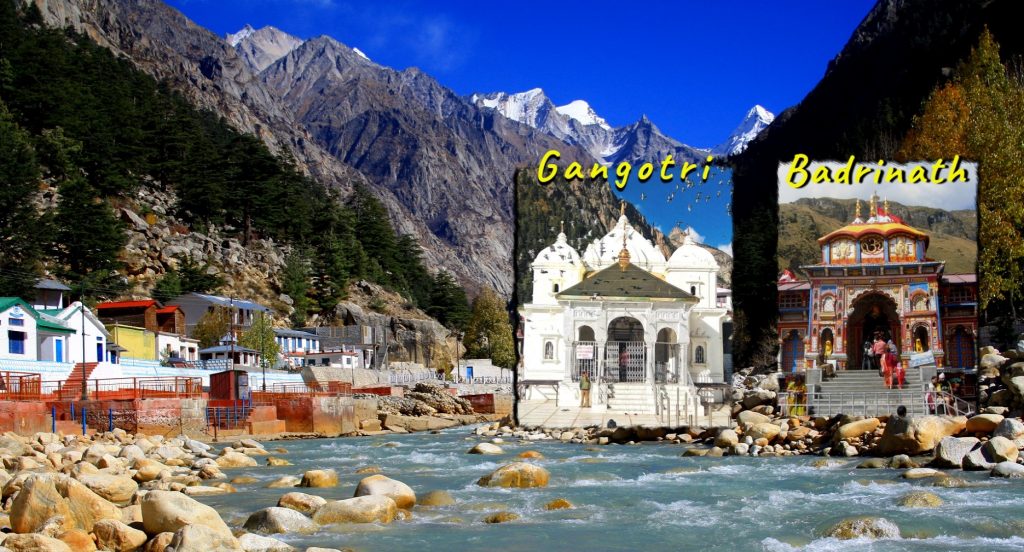 Do Dham yatra a visit to Hindu religious in defined as an utmost important step towards achieving soulful peace. Everyone is aware of Char Dham Yatra in Uttarakhand, India that comprises of Gangotri, Yamunotri, Kedarnath and Badrinath. Where Gangotri & Badrinath Yatra can be started from the holy destination of Haridwar and can be reached […]